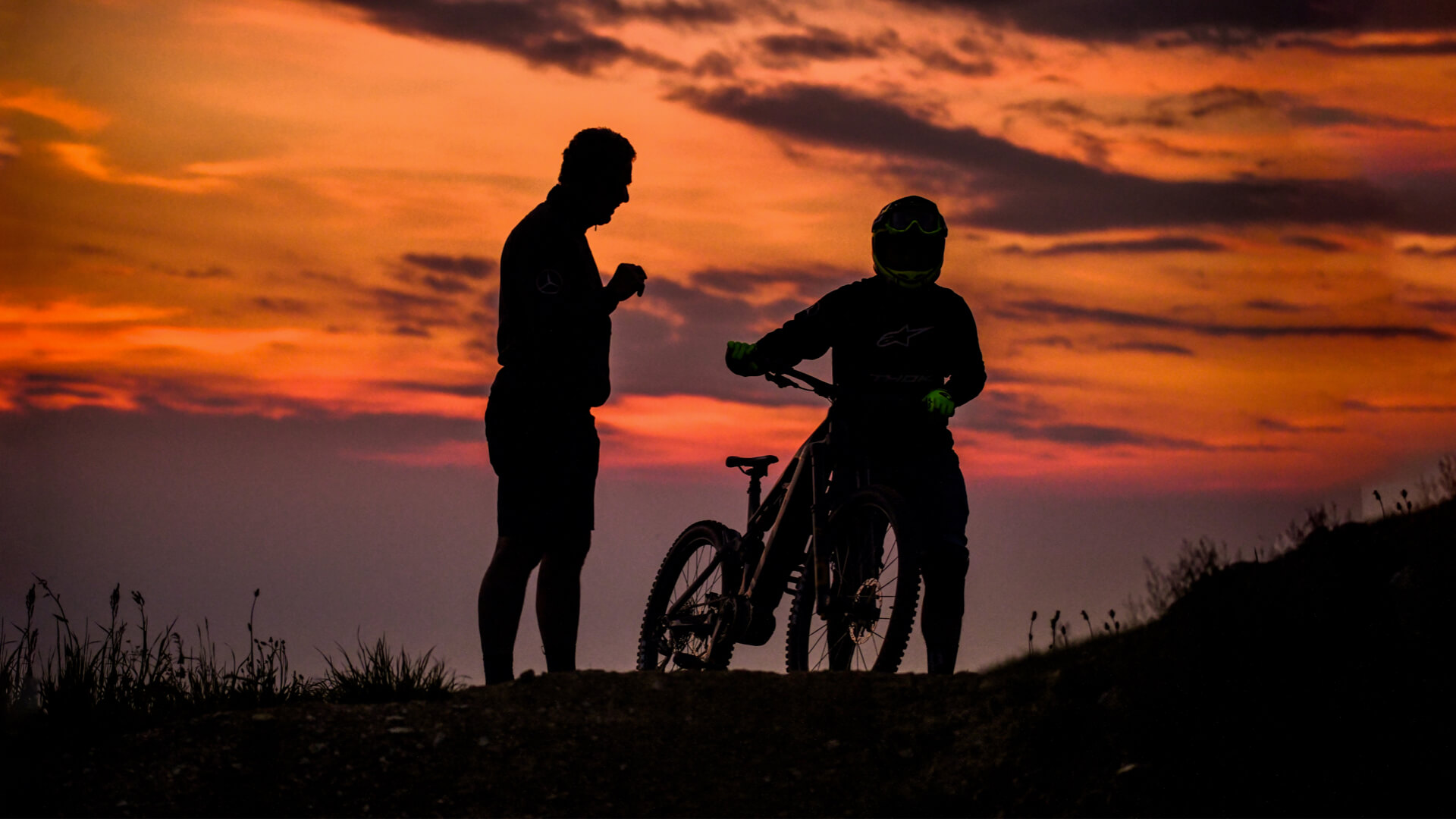 What can we expect from bike industry in the coming months?

During the pandemic, the factors which led to a fall in sales, reduction in costs and serious problems in many industrial sectors, also drove an exponential growth in the cycle industry.
The time has come to pause and reflect on the meaning of what has occurred. Let’s try to understand what is happening, where we are and where we are heading, from the viewpoint of the cycle industry. 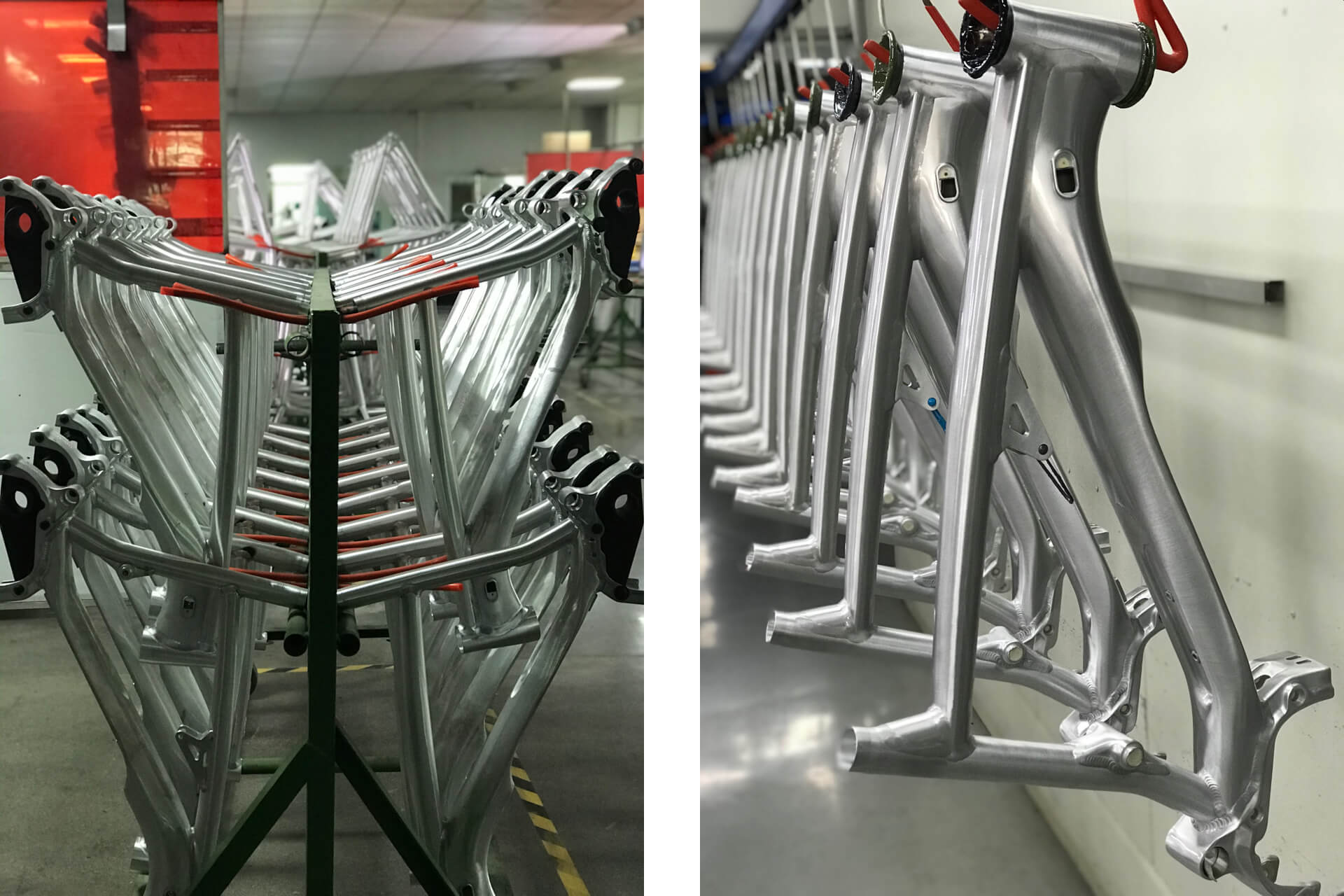 It was early in 2020 that the Covid emergency came to a head in the East, during the Chinese New Year celebrations. In China and in other areas of Asia (manufacturing nerve centres of all the bike factories) the production of bike frames and accessories ground to a halt.

At that time, Europe and America thought they were sitting pretty but the long-term consequences of the pandemic had only just commenced. In fact, in the space of just a few weeks, western countries experienced their first general lockdown.
This was a shock.

Work activities were put on hold: factories, shops, public departments… for more than two months, the world slowed downand almost came to a standstill. People were not allowed to leave their homes for any reason other than those of proven necessity; face masks and sanitizers appeared on the scene, lockdown and social distancing soon became terms of everyday use. No more meetings, no more sharing, the virus flourishes in people’s breath. 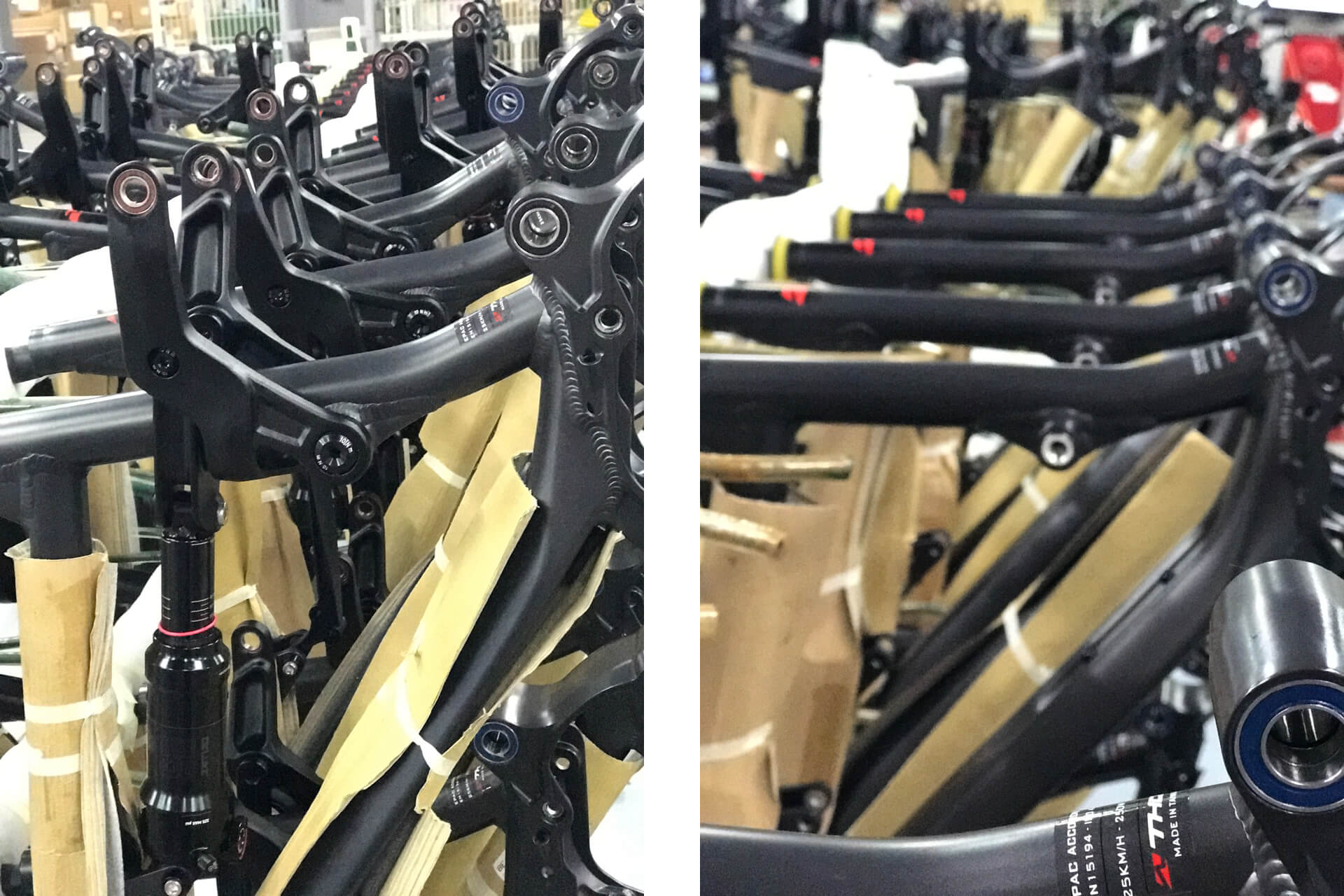 But apart from the course of events we are all familiar with, when the initial restrictions were eased slightly, the bike industry experienced a sudden turnaround.

Because, in a new social-distanced world, everyone started to see bicycles as the best way to exercise, to get around and spend their free time. Hence sales and demand increased unexpectedly.

In the Far East, however, the production lines had been interrupted for several months. Some migrant workers were dismissed because of the pandemic while others fled towards home and, in most cases, never returned to their former workplaces owing to travel restrictions and quarantine requirements.
New workers were hired to fill the labour gap, but it takes time to requalify the line. 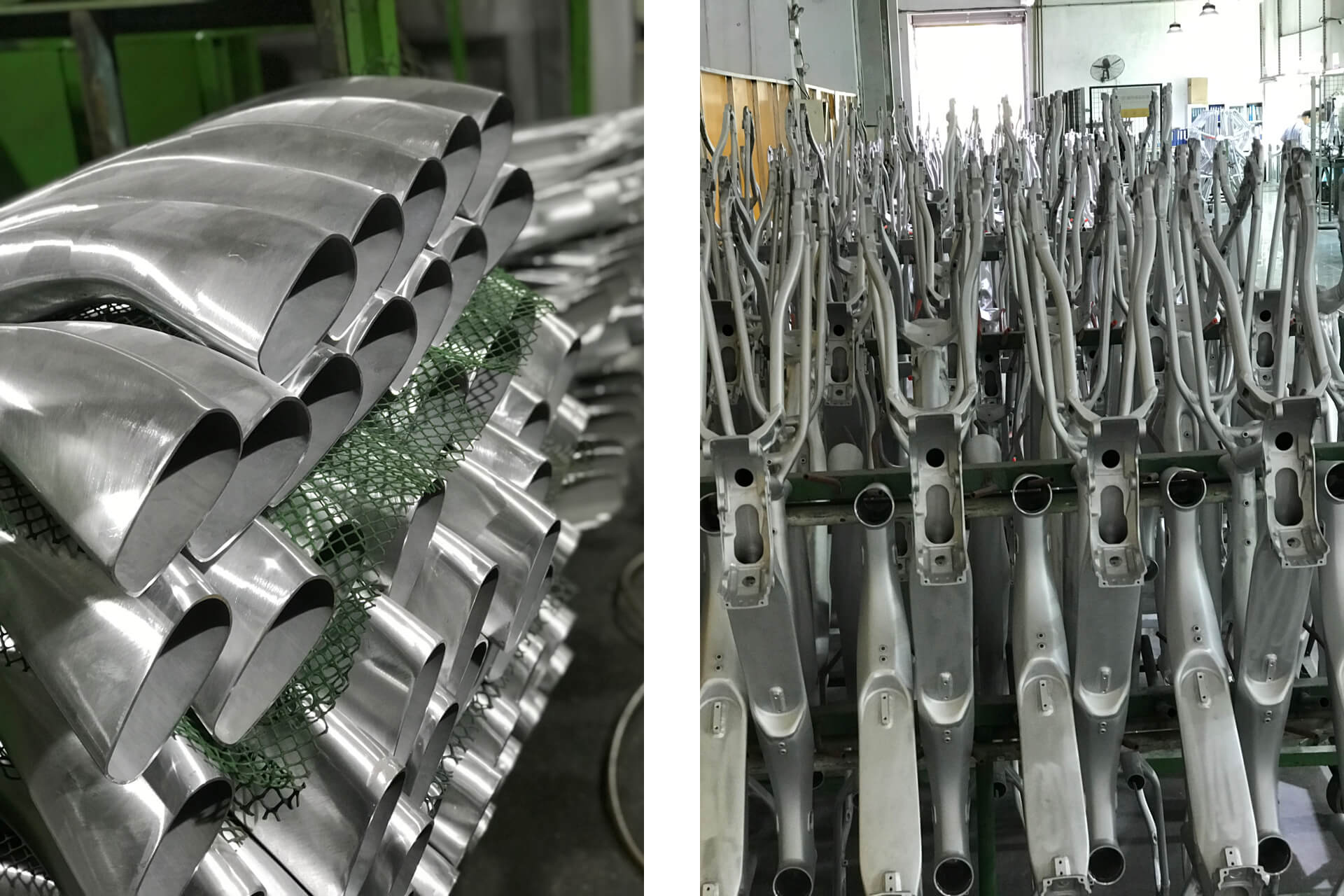 For the above reasons, demand, which is growing exponentially, cannot be satisfied by producers who are finding it difficult to compensate the production deficit caused by the lockdown and the problems associated with a complete recovery. Suppliers, who used to guarantee delivery in 90 days at the most, now offer lead times of up to 18 months because of the difficulty to source aluminium, the essential raw material of most bike components.

Cycle stores are being bombarded with requests but producers and suppliers, now out of stock, can only offer long and uncertain delivery dates because of a sluggish production chain.

The situation is further complicated by transport problems: e-bikes are shipped by sea. Many goods are shipped from Asia to Europe but relatively few are bound in the other direction.
Return voyages with empty containers multiply costs by four.
Besides, vessel-filled ports are unable to accept incoming ships with their loads, which now stand idle for days before being able to dock.
Before the pandemic, a container shipped by sea from Taiwan used to take 4 weeks to arrive in Italy. Today, it takes more than two months. Like we said, costs are four times higher. 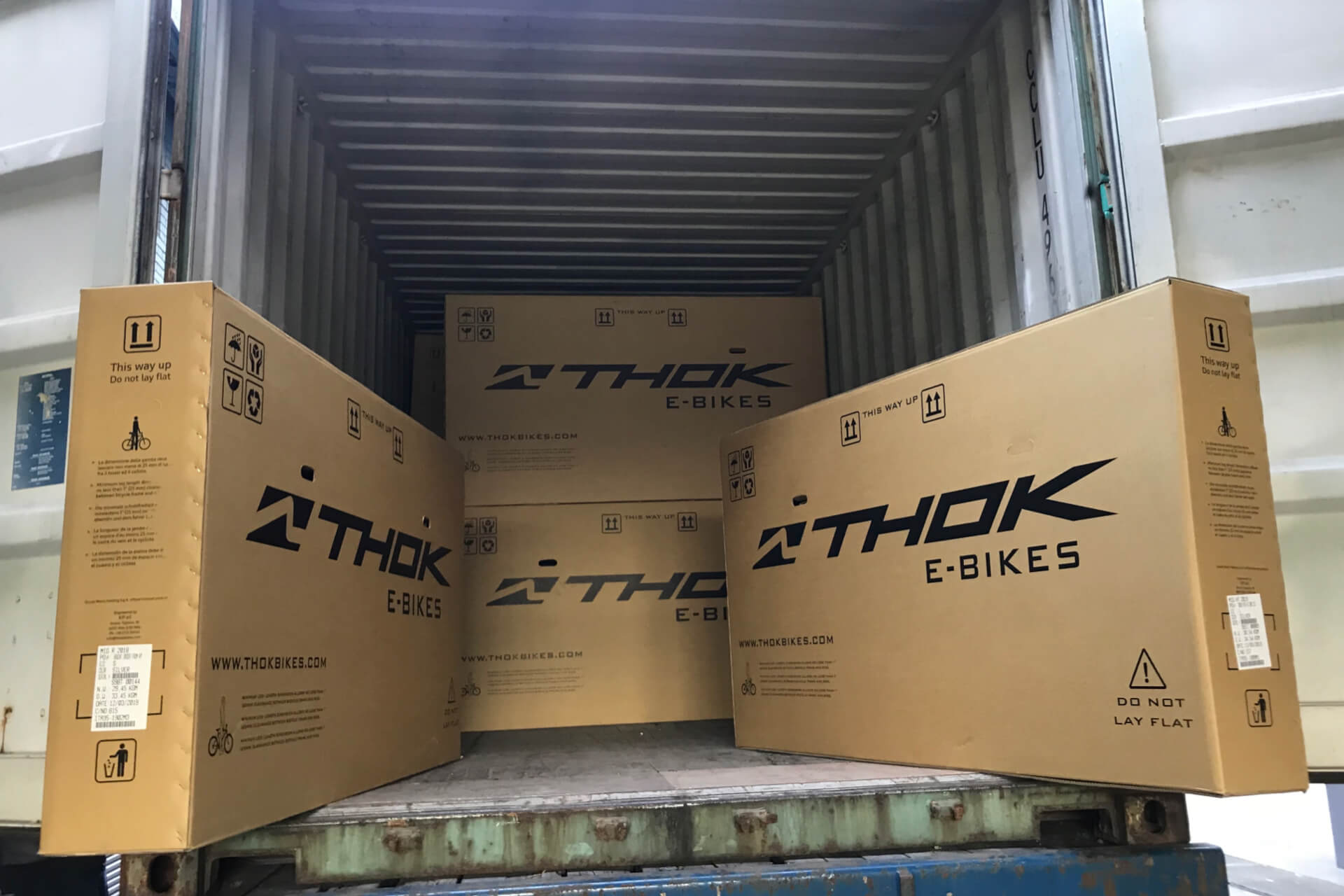 What scenario can we imagine for the coming months?

It is in our interests to be well informed as to the consequences of all of this and be prepared to accept them serenely.

Because of the drop in manufacturing efficiency, new logistic costs and the higher costs associated with coordination and transport, the producers of all brands will find themselves obliged, in order to survive, to adapt to the new market laws, and to increase the prices not only of new products, but often those of existing orders as well.
For the whole of 2021 (and probably 2022 too) delivery time planning will be very complicated, if not impossible: the availability of frames, as well as components, is now subject tolead times of up to 500 days. During the year, producers may be able to build their own frames but will not be able to obtain brakes, gears, seatposts or handlebar attachments for assembly, thus making it impossible for them to deliver their bicycles.
There will be an increasing tendency to build strong, long-lasting bikes that comply with universal standards.
It will hardly be possible for brands to continue launching new products every 6 months, the concept of model year will tend to be more and more irrelevant and, probably, the choice of components for each production batch will depend on the availability of supplies at that time. 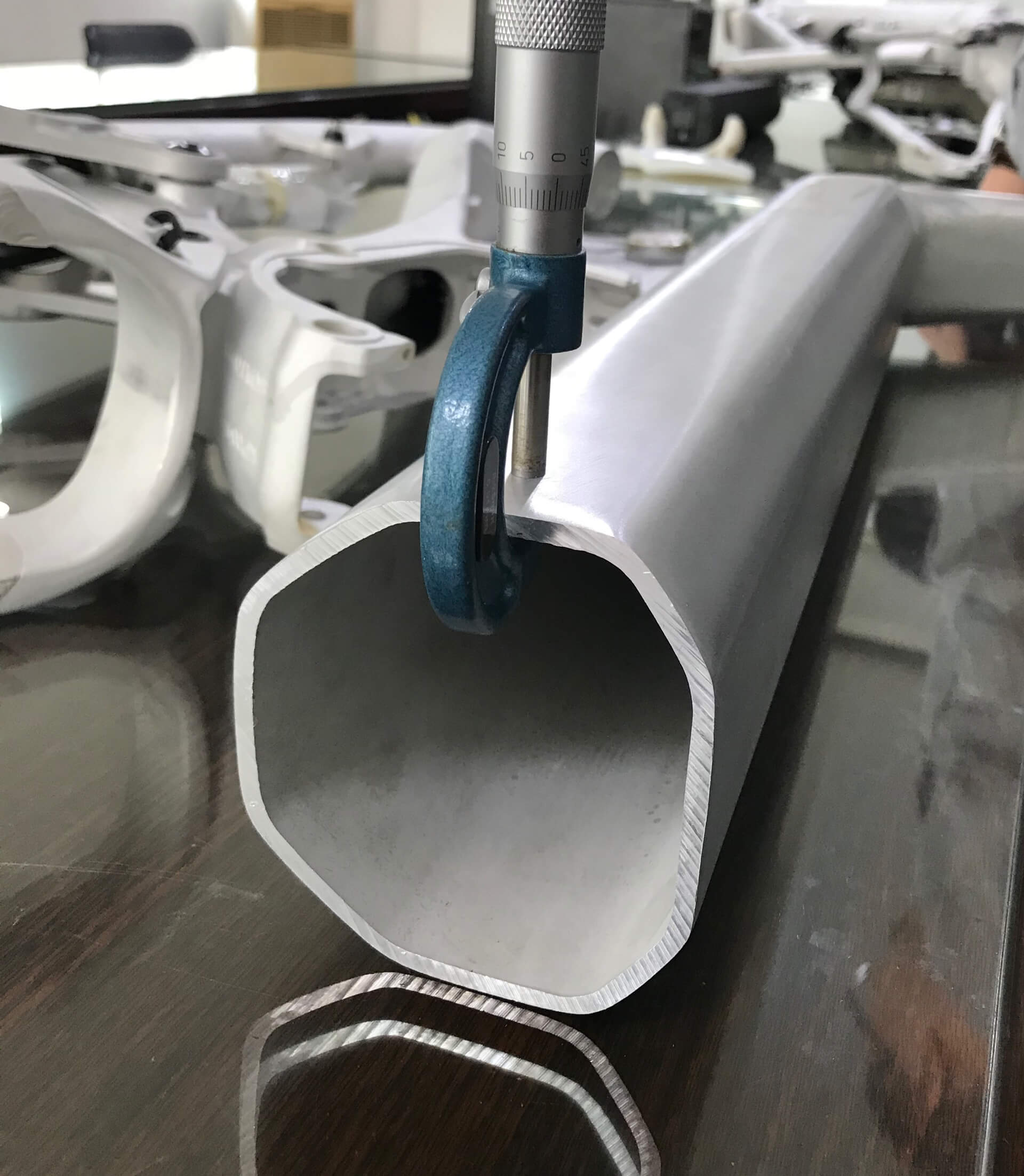 2021 and 2022 will be transitional years: companies will reorganize their business by inventing new rules and deploying new strategies and resources.
All of us, producers, suppliers, retailers and end consumers alike, will have to adapt to whatever is the new normal: higher prices, variations to current bicycle components, very long delivery times.

We of THOK have been at work for some time to prepare for these changes.
Our company goal is to preserve our philosophy and principles, while adapting our strategies to the new scenario, to safeguard our customers and limit any inconvenience that might be caused to them.
Our intent is to focus increasingly on the performance of our vehicles and on the creation of durable products which depreciate more slowly and remain technologically valid in time.

Kit THOK battery 630Wh and THOKcare have been created for this specific purpose: to enable consumers to adapt their vehicle, spend more time in the saddle, without necessarily having to replace the bike (an arduous feat at the present time) and extend the warranty to the used vehicles in order to limit its depreciation.

The advice we feel like imparting to anyone interested in purchasing an e-bike is not to be put off by long lead times but, on the contrary, to get the order in as soon as possible to be sure of receiving it in time for the fine weather. In the next few months, it is going to be increasingly difficult to find available bicycles. 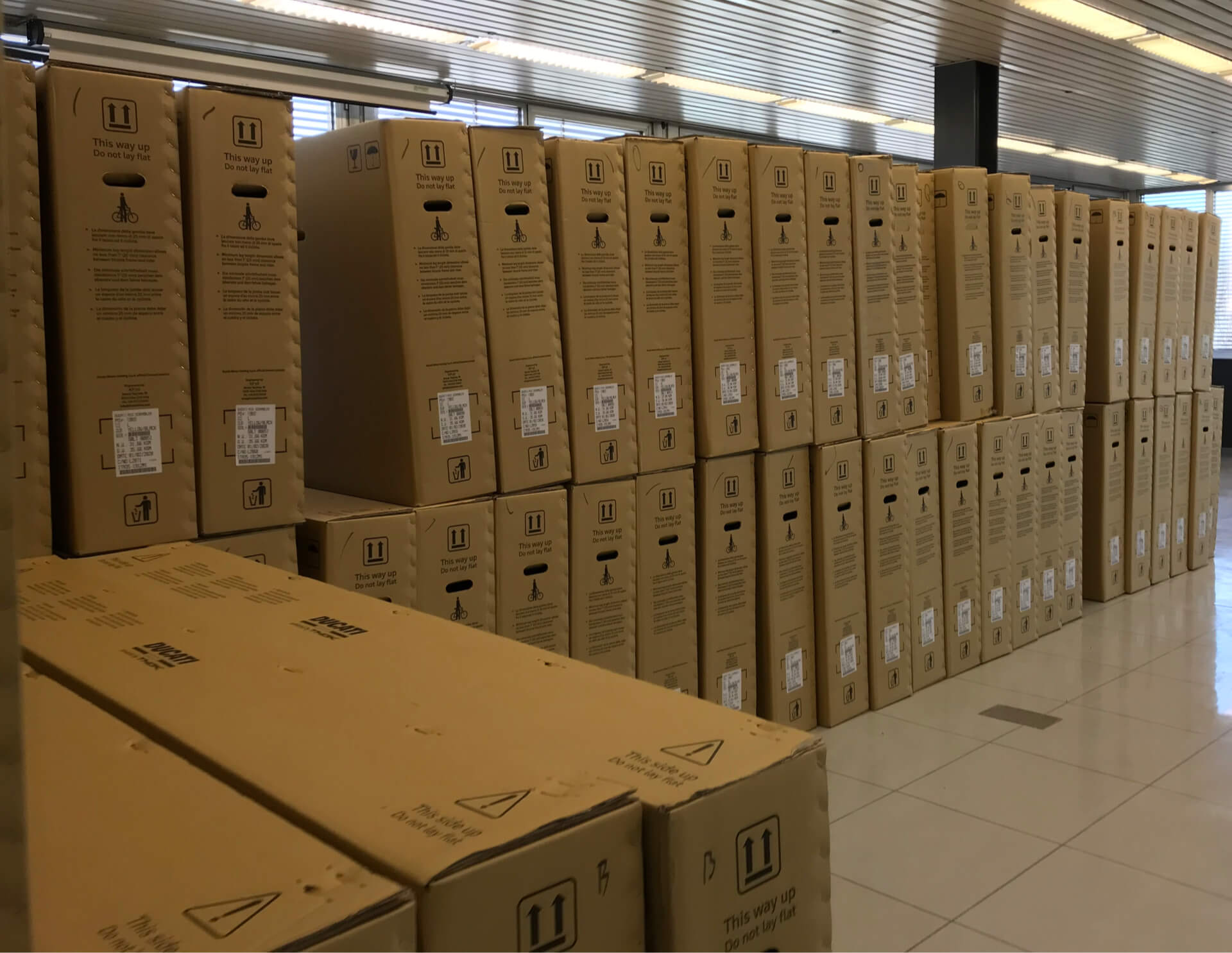 Ever focused on conducting an ongoing dialogue with end-consumers, at the present time, we are even more convinced that ours is a winning strategy.
Together with our THOK Points, we continue to be at your service for any further clarification: on current orders, new purchases or any other information or reassurance you require.
From the producer to the consumer.

We of THOK continue to be enthusiastic and focused, we look to the future with optimism and an incessant desire to keep pedalling.