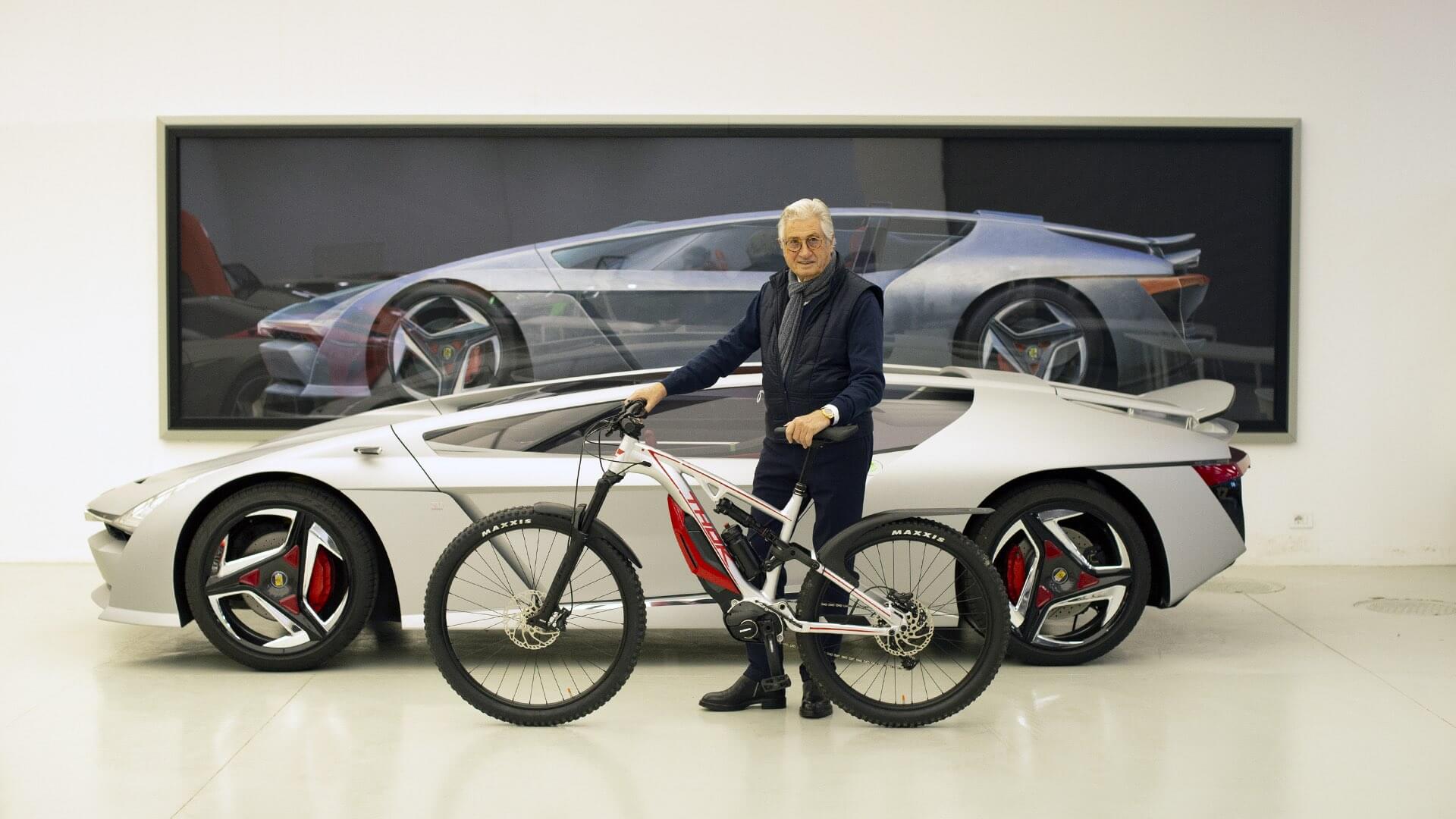 Giorgetto Giugiaro is not only one of the world’s most famous automobile designers (named "Car Designer of the Century" by 120 experts in Las Vegas in 1999, winner of 5 Golden Compass awards and celebrated for having created, among other things, the first Volkswagen Golf and the legendary Panda), he is also a great trial enthusiast. 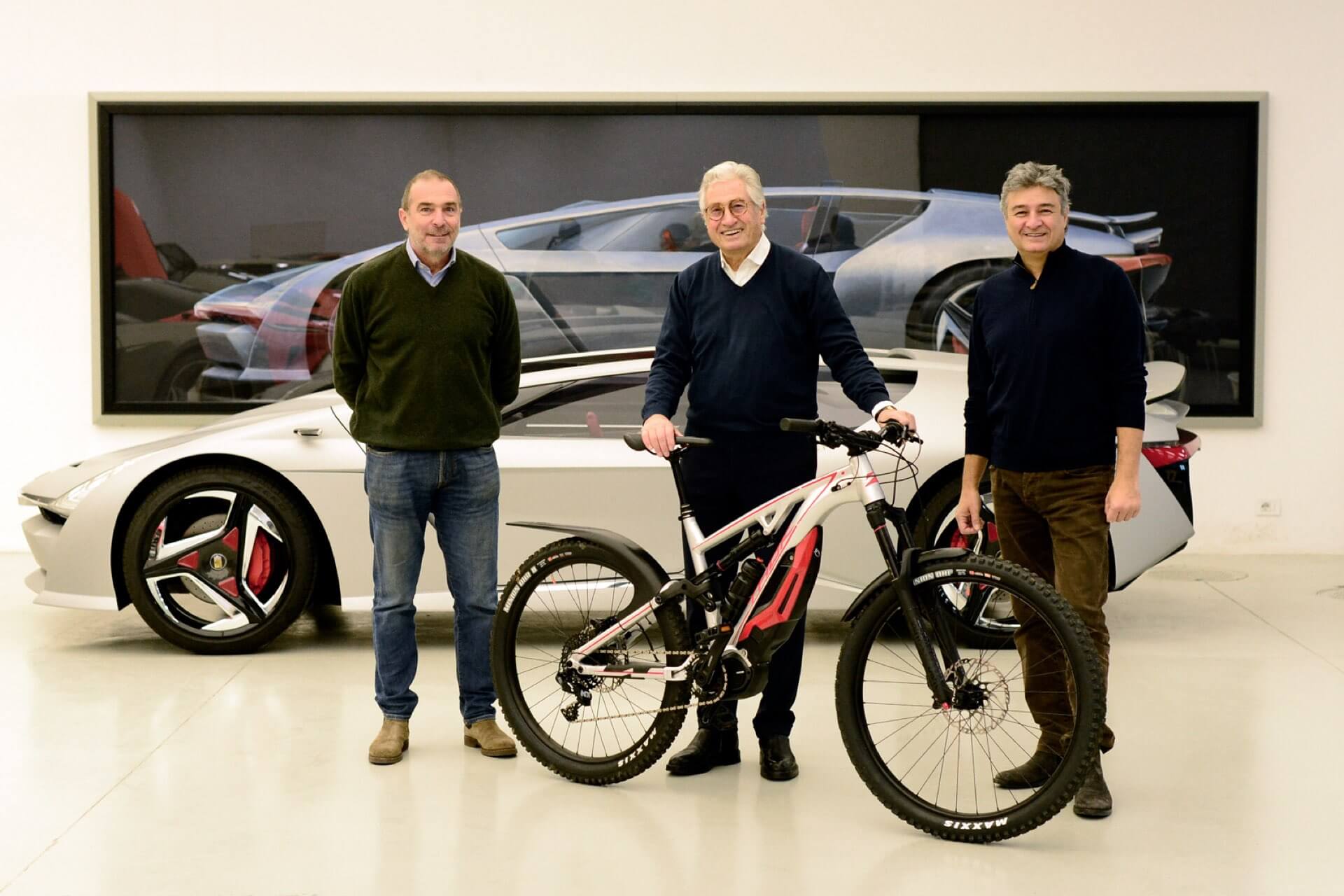 When enjoying time off from his many professional commitments, he loves to go on excursions with his trial motorbike on the paths around Garessio, the Italian village in Cuneo province he was born in.

In recent months, Giugiaro has tried out an e-MTB for the first time, thanks to his son Fabrizio, also a successful designer and a “THOKer” since the launch of the first MIG in 2018. 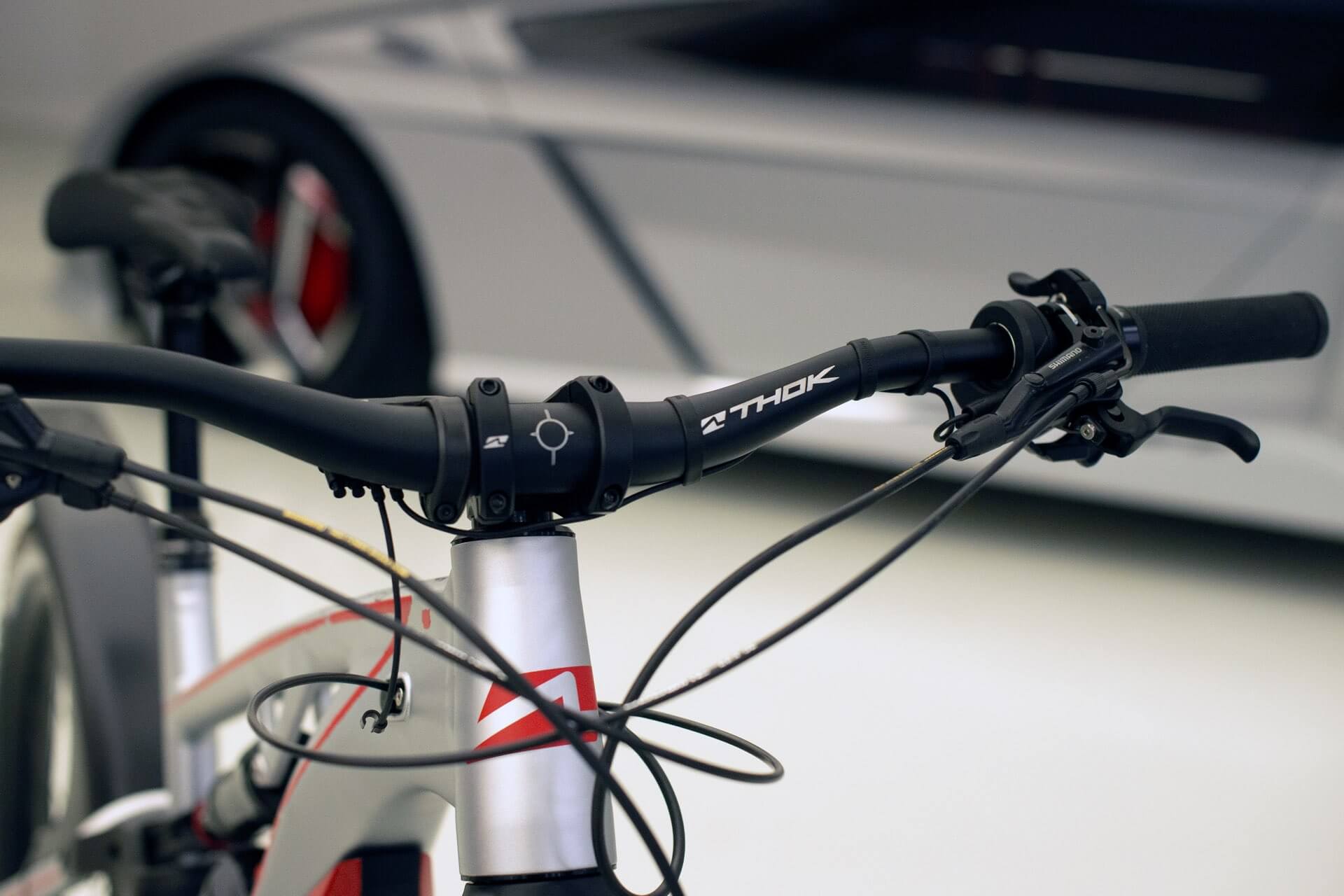 For Giorgetto, the encounter with the MIG was love at first sight. Thus, Fabrizio decided to make a surprise gift to his father by collaborating with THOK E-Bikes on the creation of a special version of the MIG, with a livery of his own design. On the matt light grey metalized frame, a red “line” stands out, handcrafted by Fabrizio to represent Giorgetto’s iconic signature. 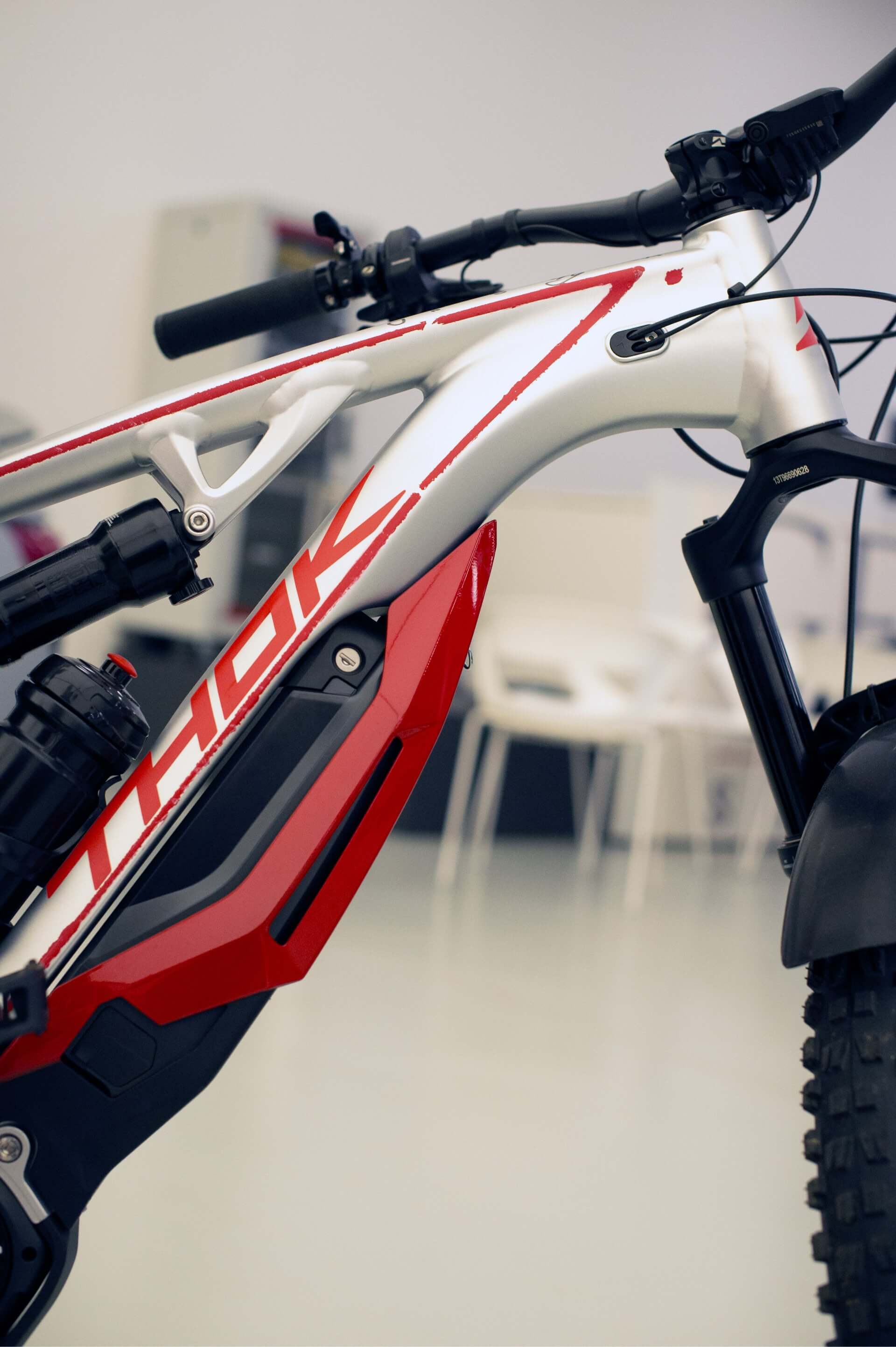 "I was immediately impressed by the MIG - said Giorgetto Giugiaro – because of its original lines and its performance. I love trial motorcycling but the MIG enables me to go on fantastic excursions in total harmony with nature and then, on the downhills, it really feels like being on a motorbike!".

Launched in June 2020, the THOK MIG 2.0 is an e-MTB that is equally well-suited to those approaching the e-mountainbike world for the first time and to more experienced bikers, looking for a manoeuvrable vehicle which confers sensations similar to those experienced when riding a motorless mountain bike. Fitted with a 504Wh battery – placed under the down tube to lower the centre of gravity and enhance manoeuvrability – the MIG 2.0 is assembled with a Shimano Steps 7000 motor. The geometry of its frame is designed on the principles of the TCG "THOK CONTROL GEOMETRY" with an elongated top tube, an open head angle of 66° and a straight seat tube with an angle of 74.7°, which ensure riding comfort, elevated traction and greater control on more technical stretches. 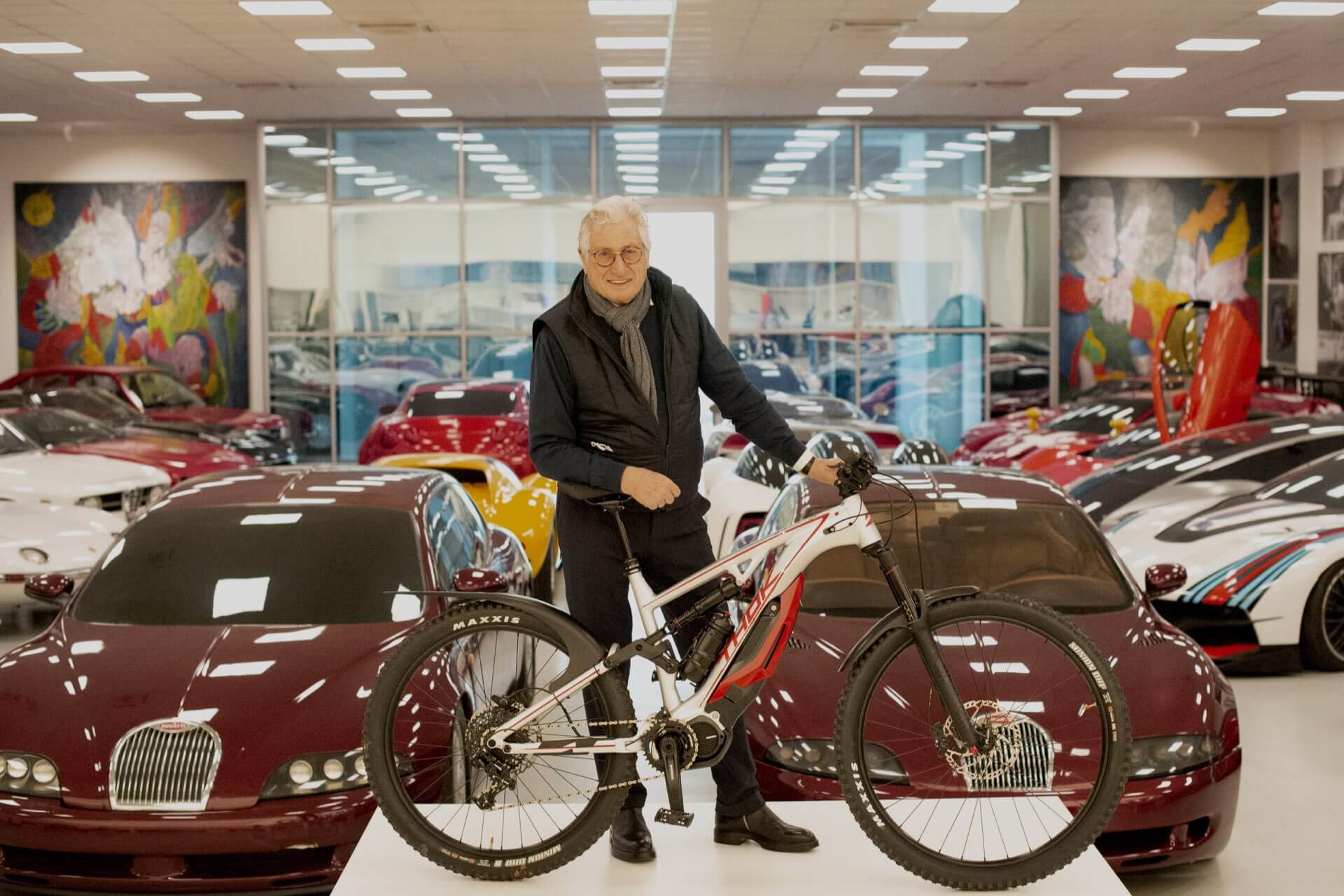