Model Year: yes or no?

For THOK it is no. Since its start.

There has been a lot of talk in recent weeks about the so-called bike’s Model Year. There are those who are in favor and who is against. Indeed, two American giants of the bicycle world, Cannondale and GT, have decided to change their strategy and not to renew the range with the usual frequency. THOK has opted for this choice since the birth of the brand. Let's see for what reasons.

Model Year, that is, the programmed seasonality of the bicycle models of each brand. Every year most of the bike manufacturers, whether of traditional or assisted bicycles, present around June their new ranges, new models, new colors or changes to the assemblies. This happens right in the middle of the sales season and these operations are making prematurely “age” the bikes of the year in progress.

As it happened in other product sectors, for example that of fashion, with Giorgio Armani who - following the pandemic - calls for a return to slower rhythms in the presentation of the new garment collections, also in the bicycle field there has been a lot of talk about the model year. And opinions are mixed. Recently two American giants like Cannondale and GT announced they want to go back to the times and rhythms of a few years ago, when the presentations of the new models usually took place at the end of the year and not in the peak of the season. 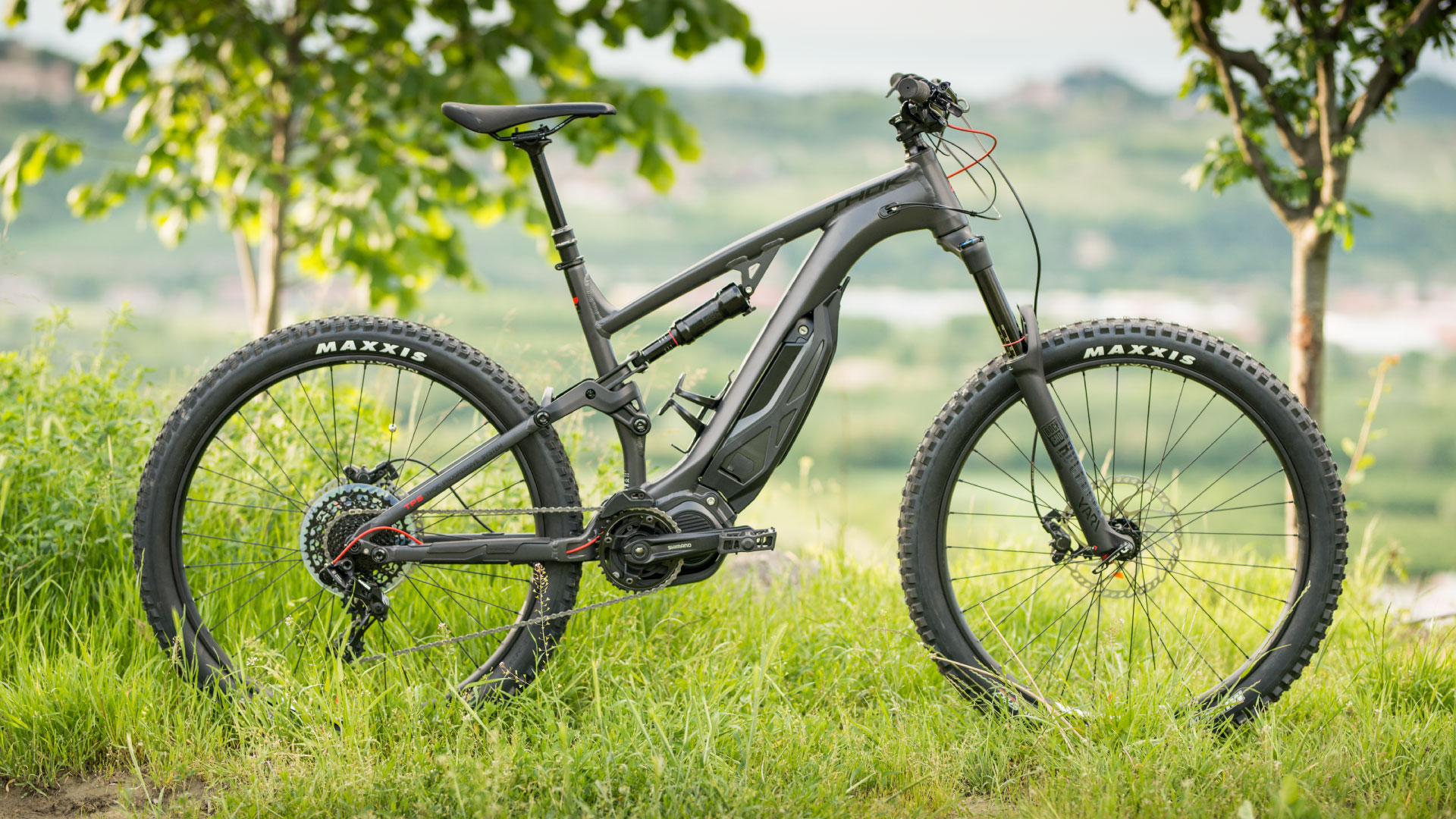 Since the first launch on the market in 2017, THOK has chosen not to have a model year, a choice dictated by the 360° experience of its team in the bike sector. The company immediately proved innovative, not only in product development but also in corporate strategies. 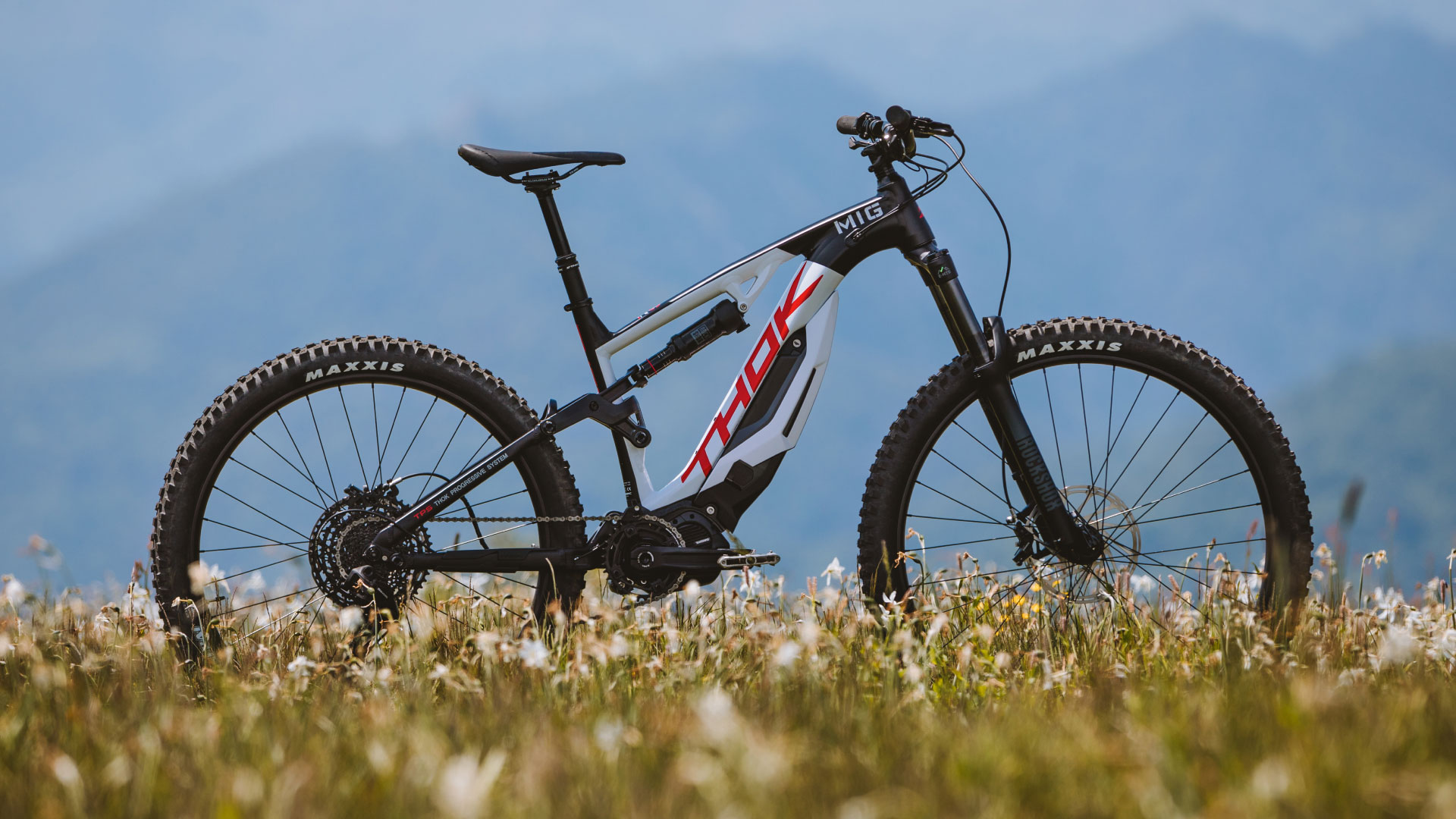 The reasons for this choice are manifold. First of all, it should be noted that with the model year the changes that companies make to bicycle models are not always dictated by technical needs. Very often, only the coloring is changing in the "new" model. This immediately “ages” a bicycle old, without any respect for the investment made by the buyers of that product.

THOK main claim is "Performance First": in THOK a model is renewed only if it is deemed necessary to renew it, if there is really the opportunity to bring to the market any innovations, or new technologies, or different solutions that can give an added value, that are capable of improving an existing model. All this, with maximum freedom and without the classic commercial schemes of the bike industry. So in THOK bikes change only when the company can actually manage to create a product technically superior to that offered up to that moment. The company's focus has always been on performance, without constraints on market strategies .

For THOK if a bicycle works well and there are no major technical innovations on the market that justify its change, it is useless to modify it, and it is ethically incorrect to age it voluntarily, bringing to an existing model, perhaps recently launched, small or insignificant modifications to pretend it is new.

With the absence of model years, THOK e-bikes do not depreciate and age much less. To meet the needs of the most demanding and attentive bikers though, THOK periodically launches some limited editions.

The limited editions (or LTD) are produced in a few numbered units. They are customized and characterized by top of the range components and dedicated coloring. They are always assembled and finished aesthetically in Italy. They are real objects of desire, "cult" pieces, almost collectible. These bikes have the same geometric characteristics of the current range, they do not compete with the standard bikes and, indeed, further enhance them.

Obviously this does not mean that THOK never renews its range: the new MIG 2.0 and the new TK01, the e-bikes launched by THOK in early July, are an example. However, this occurs when there are innovations that justify changes to existing models or the entry of a new or different bike.

Correctness and respect towards customers and dealers who invest in the THOK brand are an indisputable firm point for the company.