The people behind the THOK brand

Stefano Migliorini (Torino, 8/7/69) started cycling at the age of 3, pretending to be riding a motorcycles as his older brother used to. 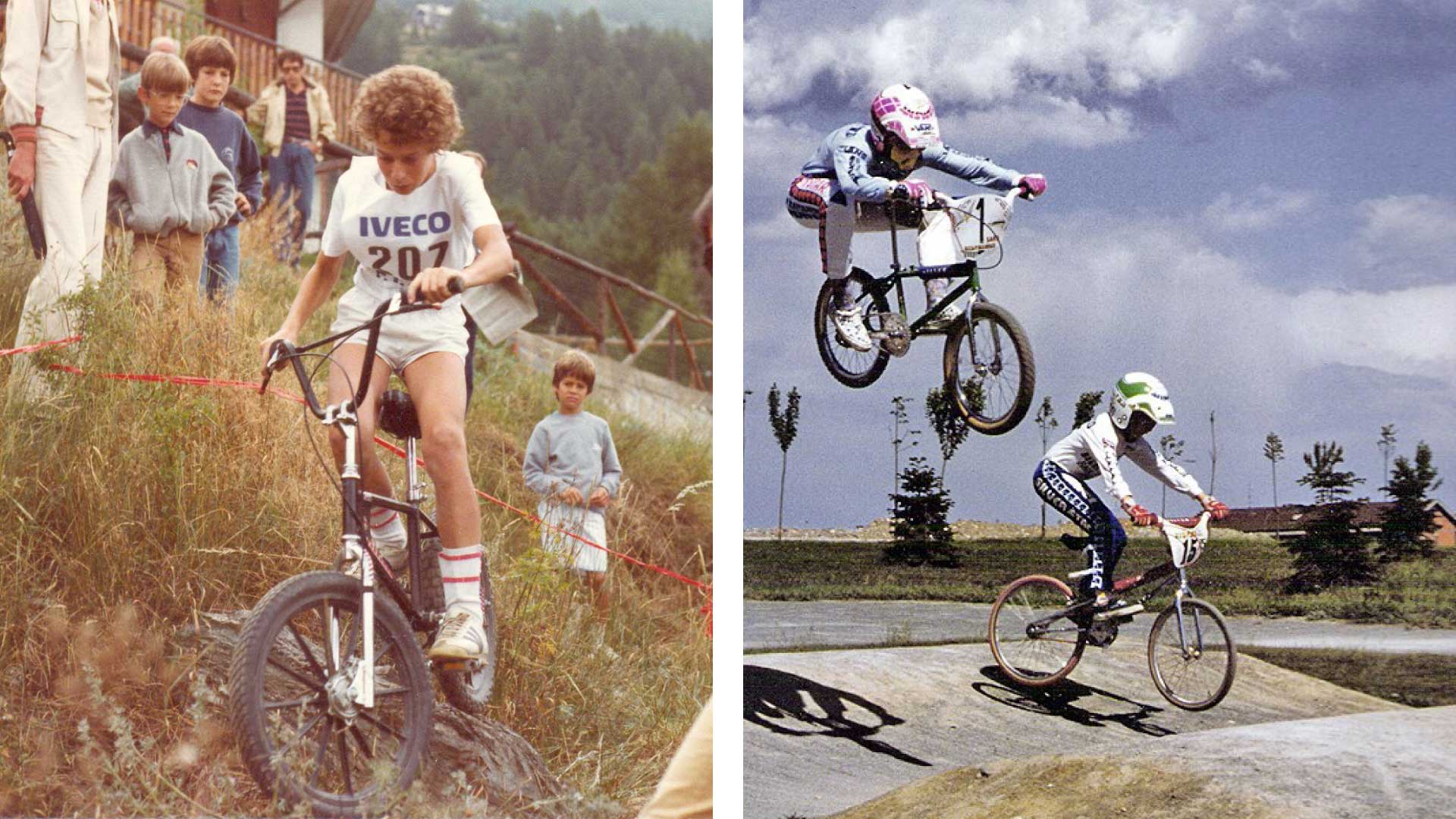 At 13 years old, he jumped on a BMX, obsessed by the E.T. movie, and won the first Italian Mickey Mouse Trophy. In subsequent years, he won 10 Italian Championships, 3 World Cups, 3 European and a World Championships.

After the military service, he moved towards mountain bike, just arrived in Europe, and fell in love with DownHill. He was the first Italian athlete to join a MTB USA official team, the GT International Team. 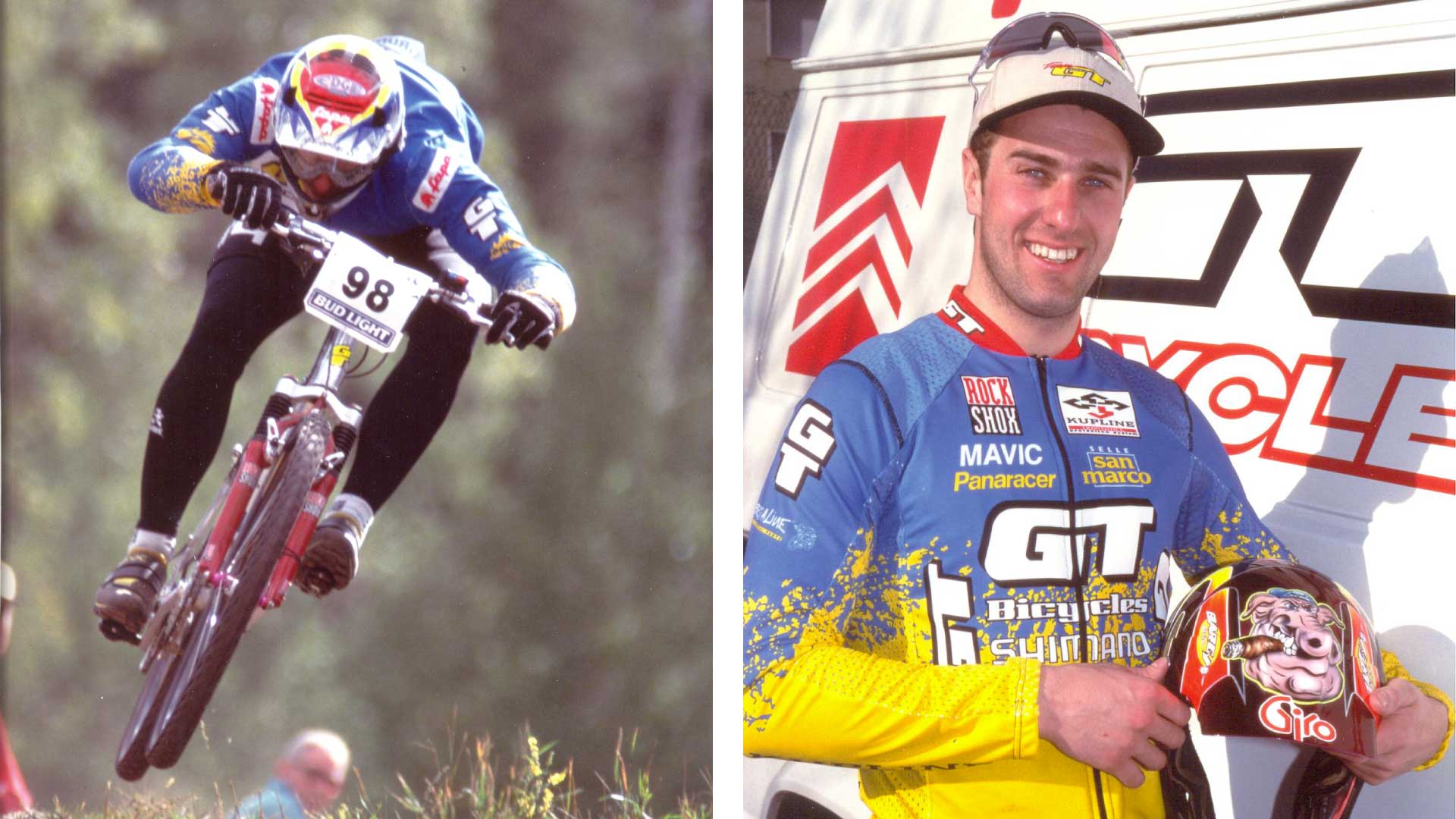 With this, he won several DH Italian Championships, and in 1993, took the 3rd place in the DH World Cup, behind Tomac and Beneke. For 18 years he wore the Italian National Uniform, and after that period, he started working for several of the most famous cycling brands.

In 20 years as marketing manager, product manager, sales manager and team manager, he increased his knowledge and became one of the most complete and prepared figure of the MTB industrial sector.

Founding partner of the Italian ebikes brand THOK, he is the father of the resounding MIG since 2017. 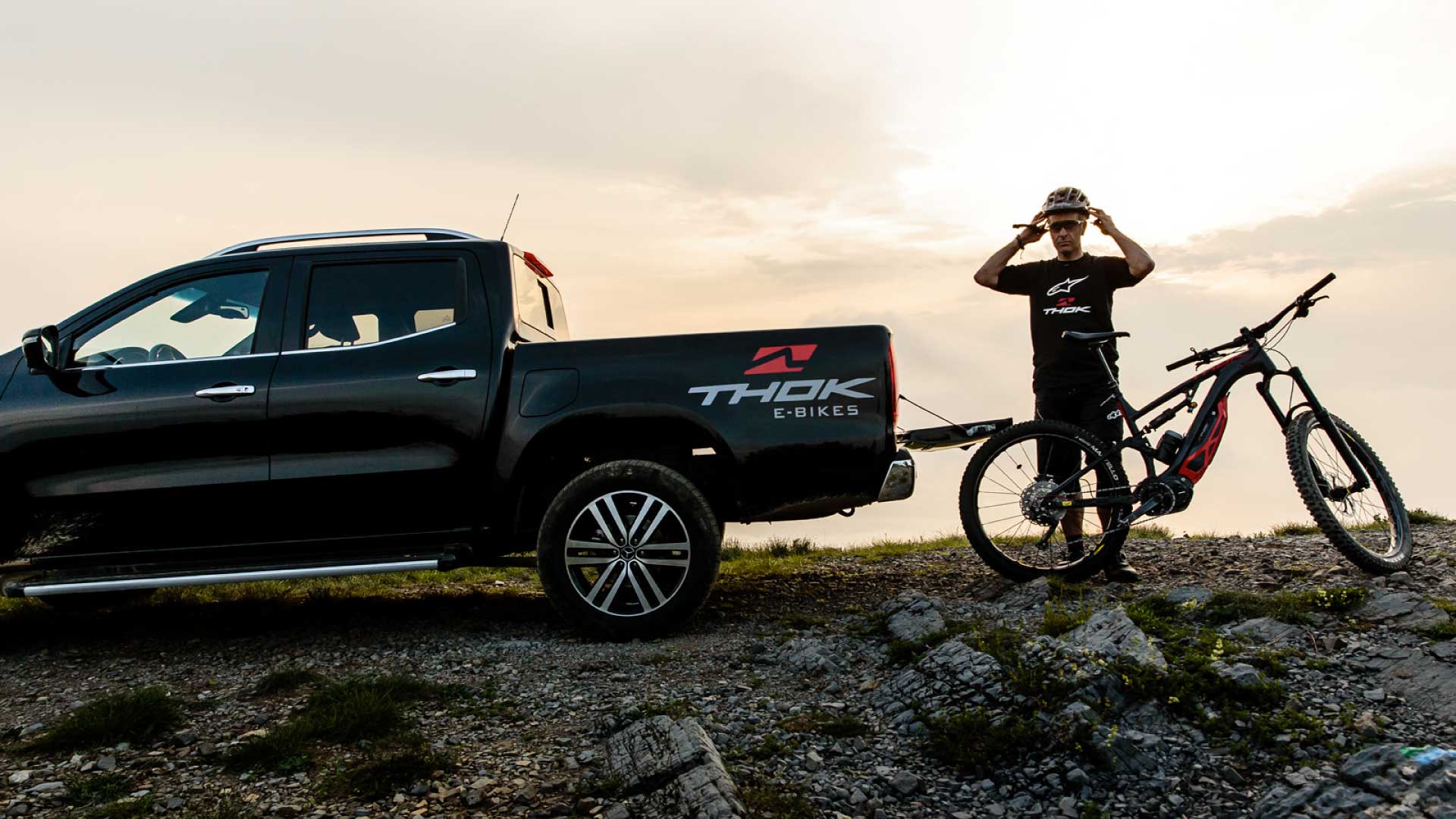